Dr. M, through the Singapore Film Fund, is strongly committed to delivering socially conscious entertainment that elucidates the core human values of peace, love and unity delivered through OTT platforms such as Netflix, Hotstar and Amazon Prime amongst others.
Through films endorsed by Dr. M such as the Akshay Kumar and Paresh Rawal starrer, OMG! which was a runaway success at the Bollywood Box Office and Dr. M endorsed TV series, such as ‘Buddha’ which showcases the life of Lord Buddha and his journey as the Founder of the Buddhist Faith – the Singapore Film Fund has consistently delivered content that educates and inspires.
With a fresh take on interfaith knowledge, the Singapore Film Fund has conducted extensive research to identify the spiritual leaders of each faith. The Singapore Film Fund will produce an exclusive line up of films and TV series that elucidate the lives of these religious leaders- starting with a magnum opus on Sant Adi Shankaracharya, Bhagwan Padmanabhaswamy, Guru Gobind Singh, Ajmer Sharif and Adwaita amongst others. 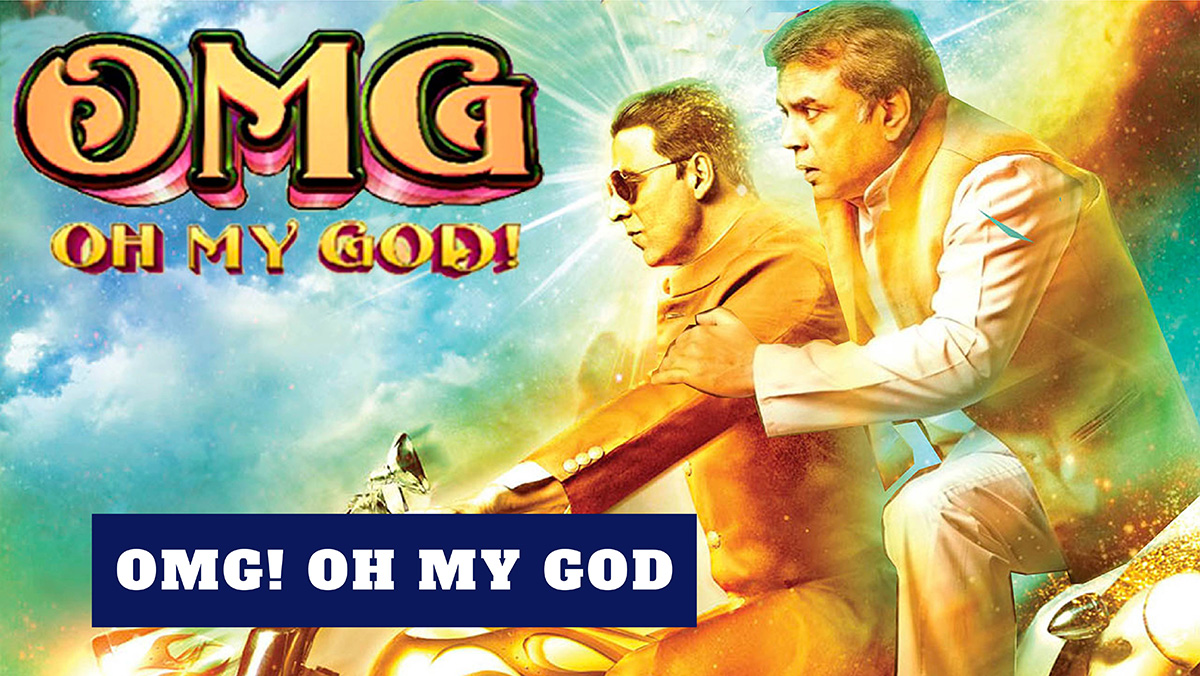 The Singapore Film Fund has endorsed both small and big budget Bollywood films that resonate with Dr. M’s values. As co-producer, Dr. M has endorsed movies such as the Ajay Devgan multi-starrer, No Problem and the Akshay Kumar starrer – OMG! which set the Bollywood box office ringing. 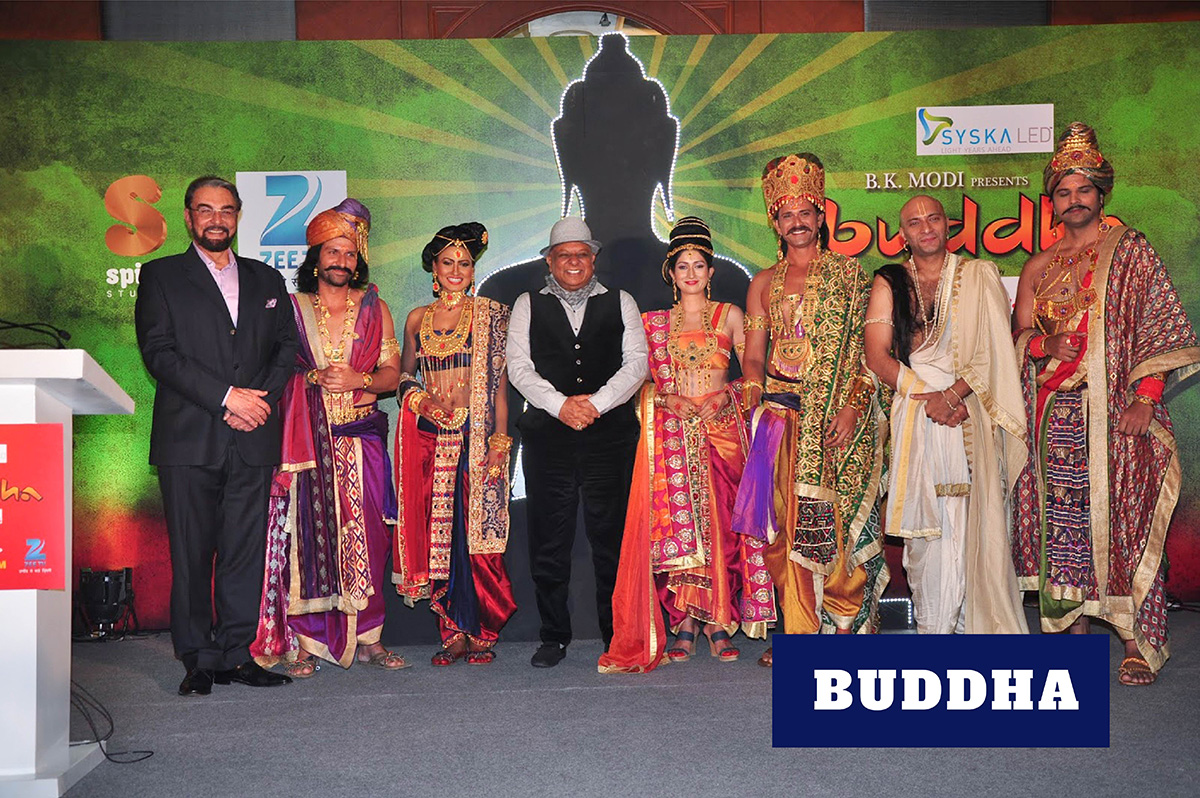 Buddha TV serial, produced in 2013 by Dr. M, on the life of Lord Buddha was telecast on popular Indian entertainment channel, ZEE TV. The TV series had a strong impact on readers across the globe and has been lauded by practicing Buddhists as one of the most accurate and reverential tributes to Lord Buddha. Almost a decade in the making, this Dr. M TV series drew inspiration from Dr. M’s multiple engagements with the Dalai Lama and other Buddhist Leaders, during Dr. M’s tenure as Chair of the Mahabodhi Foundation (Sarnath) and as office bearer of several key Buddhist foundations.
Since its telecast on ZEE TV in 2013, Buddha has been dubbed multiple global languages to reach viewers across the globe and will be available on different OTT platforms. 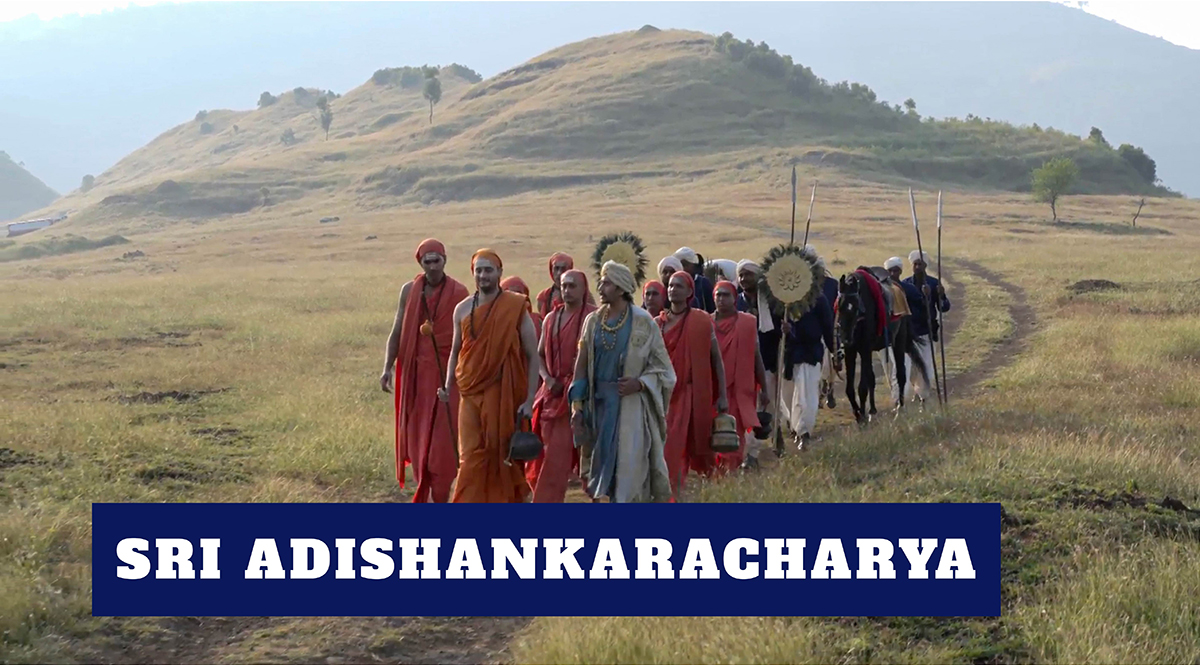 As a part of the Dr. M TV series on spiritual leaders, the Singapore Film Fund is currently producing Sri Adi Shankaracharya: a magnum opus that celebrates the life of Hindu saint Sri Adishankaracharya. Featuring several accomplished actors from the Indian television industry and using the latest in VFX technology to bring history alive, the show seeks to be a tribute to the saint who is credited with initiating a renaissance within the Hindu faith in the 8th century BC.
Sri Adishankaracharya is the founder of the Hindu philosophy of ‘Advaita’ that advocates the oneness of the human soul with the universe. The philosophy of Advaita Vedanta that emphasises human unity has been at the heart of Dr. M’s multiple interfaith initiatives in media, entertainment and culture.
As a part of the Singapore Film Fund’s offering for on-demand entertainment, the show will be broadcast on multiple OTT platforms and may be dubbed into several Indian languages.